"The word tattwa is broken up into two syllables: tat meaning 'that' and twa meaning 'ness'.

Therefore, tattwa signifies 'thatness', which can be further understood as 'the essence which creates the feeling of existance'. Tattwa is also known as bhuta in the scriptures. Bhuta is another sanskrit term which has a wide range of connotations, but as its meaning coincides in part with tattwa, the two words are commonly used synonymously. The five elements are commonly referred to as pancha mahabhuta or pancha tattwa.

Shuddhi is the act of purifying and sadhana is the act of perfecting. Therefore, tattwa shuddhi or bhuta shuddhi sadhana can be understood as 'perfecting purification of the essence which gives rise to the feeling of existence'. Thus it is a process by which we purify the subtle essence of tattwas of which the body is composed, as well as the underlying consciousness related to those elements.

The tantric tradition believes that the ultimate experience is preceded by many stages of purity. Not purity in a religious, moral or ethical sense, but as a scientific process created in the laboratory of the body and mind" 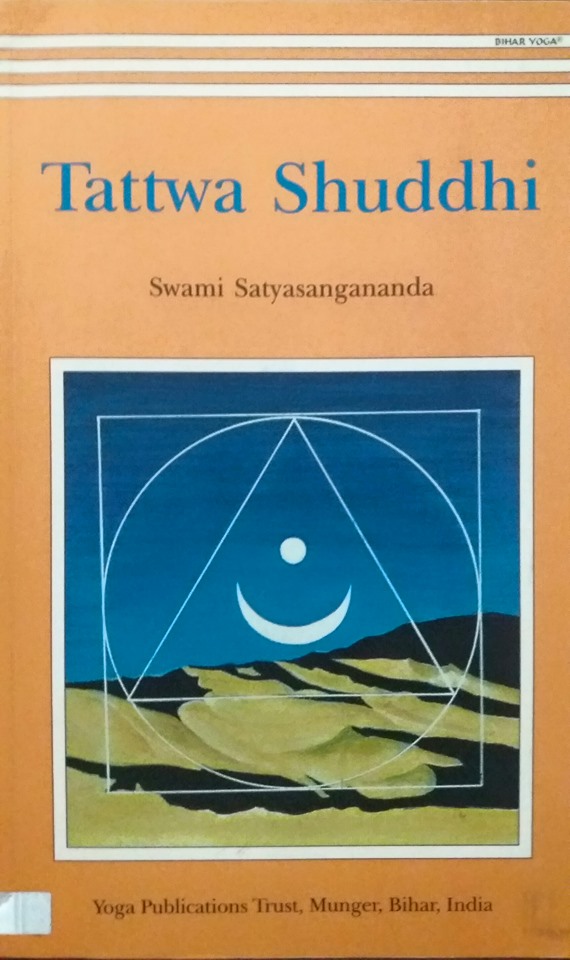